We’re 51 mixes deep in the series now and got we’ve someone completely new for you. We get a lot of really average demo’s and requests to help people promote/release their mixes and music, it seem’s pretty relentless sometimes. We try to listen to them all but it can be a bit exhausting and can’t help but get a bit polarised to out of the blue contacts with yet more music for your tired ears!

However every now and then it pays off, for both sides, such was the case with this weeks mix from ‘The Iron Glove’. He sent it over saying he had made it specifically for us as he likes the series so of course it got a listen. It was one of those ‘YES’ moments where it just clicked and dusted off the cobwebs of so many musical dead ends. The mix is refreshingly fantastic with a track-list that oozes class and a really clever ear for disco. So here it is, ladies and gentlemen, The Iron Glove. 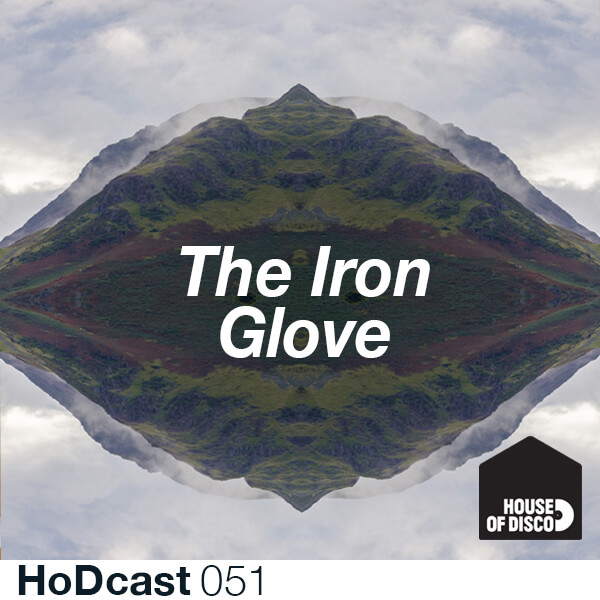